We can meet the needs of different customers with different purchase quantity.

Through market research, we have learned that the main reasons for the high failure rate of the hydraulic system of domestic high-horsepower tractors are as follows:

It is also very strange for manufacturers to judge the quality of these accessories. Most of them are feedbacked through the market failure information after use. Too many failures are not good. In turn, check the quality of the stock parts. Part manufacturers come to analyze, rather than mainly control the quality through incoming inspection, or take the initiative to control the proportion of incoming parts quality. There are too many faults due to poor quality, such as oil leakage at the sealing ring of the piston rod of the lifting cylinder, oil leakage at the limit valve, fracture of the piston rod head, cracking of the base of the lifting cylinder, easy wear at the connecting pin hole of the lifting cylinder, leakage of the gear pump Oil, gear pump casing cracks, gear pump internal leakage, distributor oil leakage, distributor seal leak, automatic settlement, etc.

I hope this content is helpful to you. If you want to know more professional information, please continue to pay attention to our hydraulic power units company. 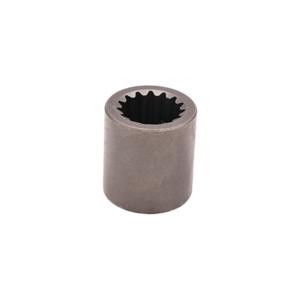 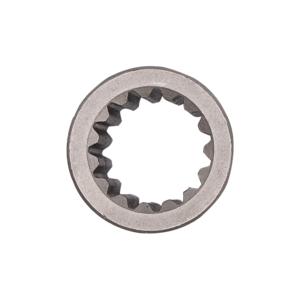 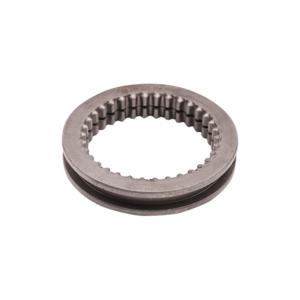 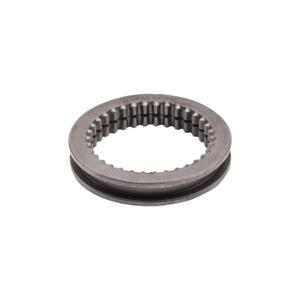 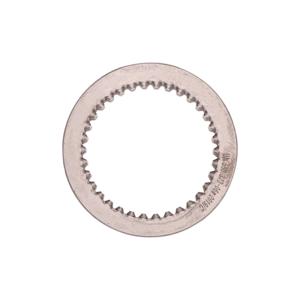 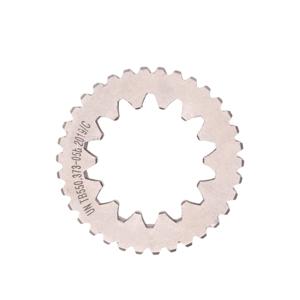 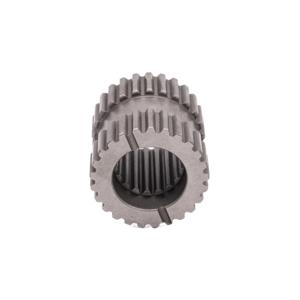 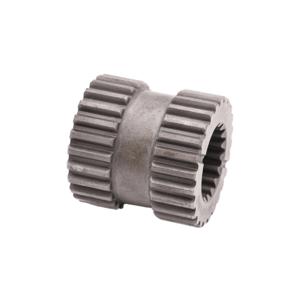 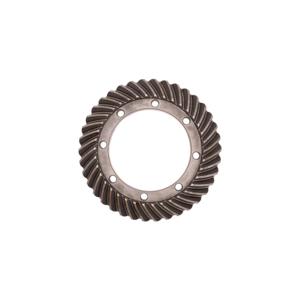 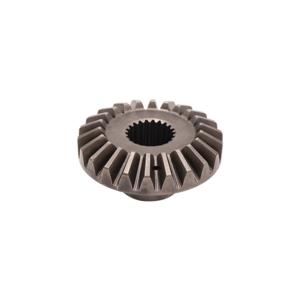 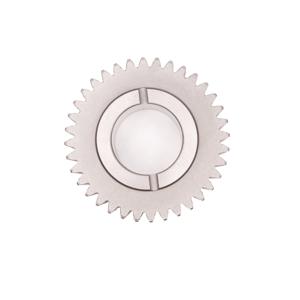 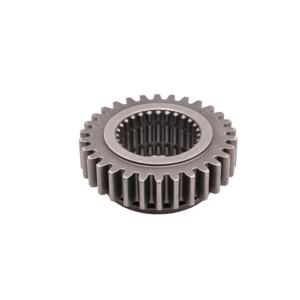